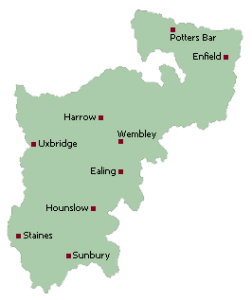 These instructors not only teach in these areas but for the most part, they live there too. They know the best streets to practice in and have knowledge of the actual routes and roads used for the practical driving test.

Listed below are the areas that we cover. If you live in an area that we do not cover then still do get in touch with us.

The area’s that we cover

Please fill in our short form below, and one of our team will get back to you as soon as possible.

You can find out more about which cookies we are using or switch them off in settings.

This website uses cookies so that we can provide you with the best user experience possible. Cookie information is stored in your browser and performs functions such as recognising you when you return to our website and helping our team to understand which sections of the website you find most interesting and useful.

You can adjust all of your cookie settings by navigating the tabs on the left hand side.

Strictly Necessary Cookie should be enabled at all times so that we can save your preferences for cookie settings.

If you disable this cookie, we will not be able to save your preferences. This means that every time you visit this website you will need to enable or disable cookies again.